Before I co-founded FantasyLabs, I used to do a lot of writing. I enjoy writing – certain types of stuff, anyway – but I just haven’t had much time to do it lately. I want that to change, so I’m going to start posting occasional blogs about what I’ve been up to, what’s going on inside FantasyLabs and RotoAcademy, new stuff on the horizon, and so on. Basically, I’m just gonna write about whatever is on my mind when I feel like doing it, and if you don’t want to read it, then BACK OFF!

The goal for this stuff will be mostly for me to talk about myself and just be a total narcissist, but also for anyone who is interested to get a sense of my day-to-day life as a DFS player/entrepreneur/writer. Actually, I’ll probably just post about the more exciting stuff because “Yup, laid in bed and worked on my laptop again today” for 30 straight days might not make for the best content. The truth is that my life is extremely binary – super fun for limited stretches (maybe 10% of the time) and then pretty boring the rest of the time. Other than football, I don’t even really sweat DFS, so I don’t experience the ups and downs that normally accompany that lifestyle.

Anyway, what I’ve been up to…

About a month ago, I was lucky enough to sit courtside at the Sixers, courtesy of DraftKings. I know what you’re thinking – the SIXERS!? That’s amazing! What are you, the president? – and it really is awesome to sit courtside at any NBA game, this one against the Clippers. 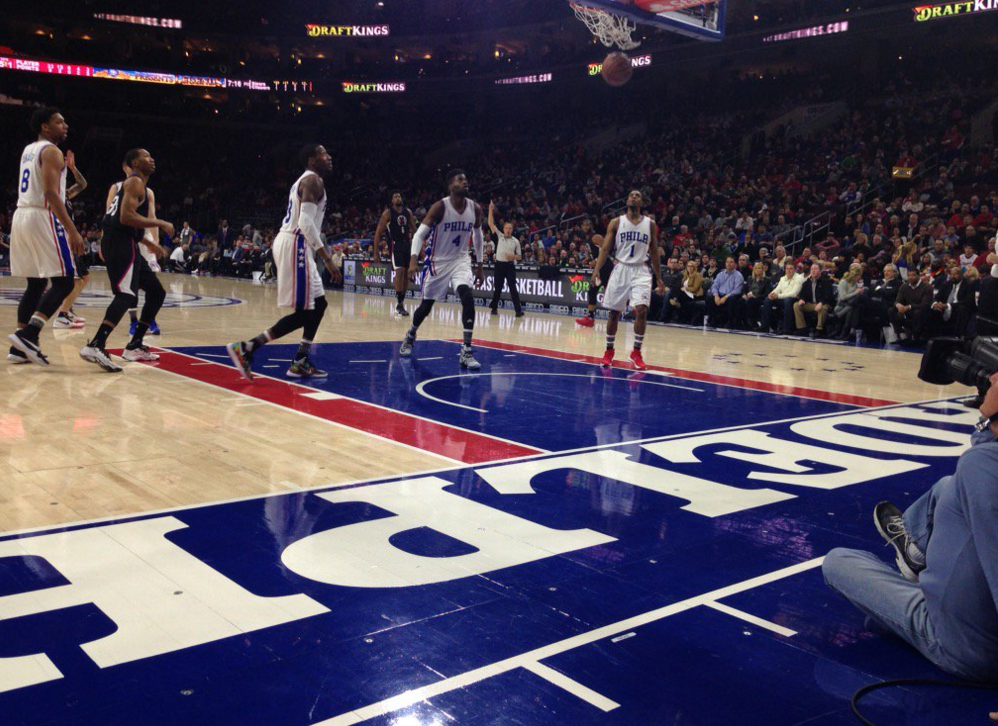 This is the second time I’ve had these seats, and the best part is that all the food and drinks are free. What that means for me is that by the 3rd quarter of this game, I had a belly full of sushi and beef jerky and enough courage to walk out onto the court during the game to help up Ish Smith after he fell. I was right out there about two feet past the ‘P’ (toward the other basket), which is territory you apparently don’t want to approach during the game if you don’t have a jersey on.

THREE security guards walked up to my seat to yell at me. “There’s a fucking cop right behind you. Do you wanna go to jail you punk? Stop smirking at me!” Turns out they’re pretty serious about this stuff, so I probably won’t be walking anywhere past the ‘H’ next time around.

After the Sixers, I headed to Dallas for the FSTA conference. Actually, I think Dallas was before the Sixers – like 99.9% sure – but I already formatted the images like this and started the paragraph, so here we are. FSTA was held in Dallas instead of Vegas this year because of Nevada’s ridiculous stance on DFS, but Dallas is…still…fun? The best part was obviously hanging out with FantasyLabs partner Mark Cuban (and by ‘hanging out’ I mean watching him give a speech like everyone else). 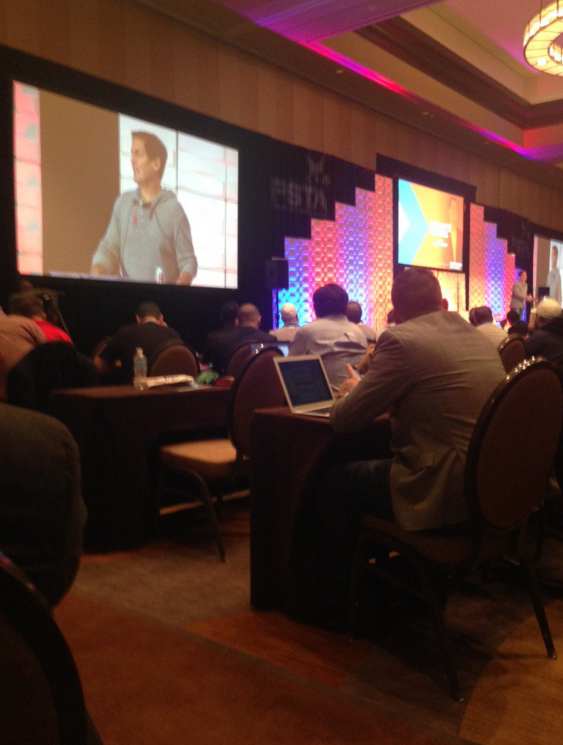 It’s really cool to see Mark standing up for DFS.

This was actually the first time I met a few members of the FantasyLabs team since we all work remotely. We currently have employees in Pennsylvania, Massachusetts, Wisconsin, Colorado, California, North Carolina, and New Hampshire. It’s actually pretty pivotal to hang out and spend time together, in my opinion, especially since the majority of our guys haven’t ever worked from home, which, in case you aren’t familiar, can be lonely af. Team chemistry or whatever.

Things we did in Dallas: hung out and drank beer (one of our developers referred to Shock Top as Hot Spot, which is now a thing among the staff at the Hyatt Regency in downtown Dallas), ate BBQ, had meetings that were completely unproductive, went to the Mavs, ate at a steakhouse, and told scary stories around a campfire. Thanks to my really good friend Mark for the tickets. 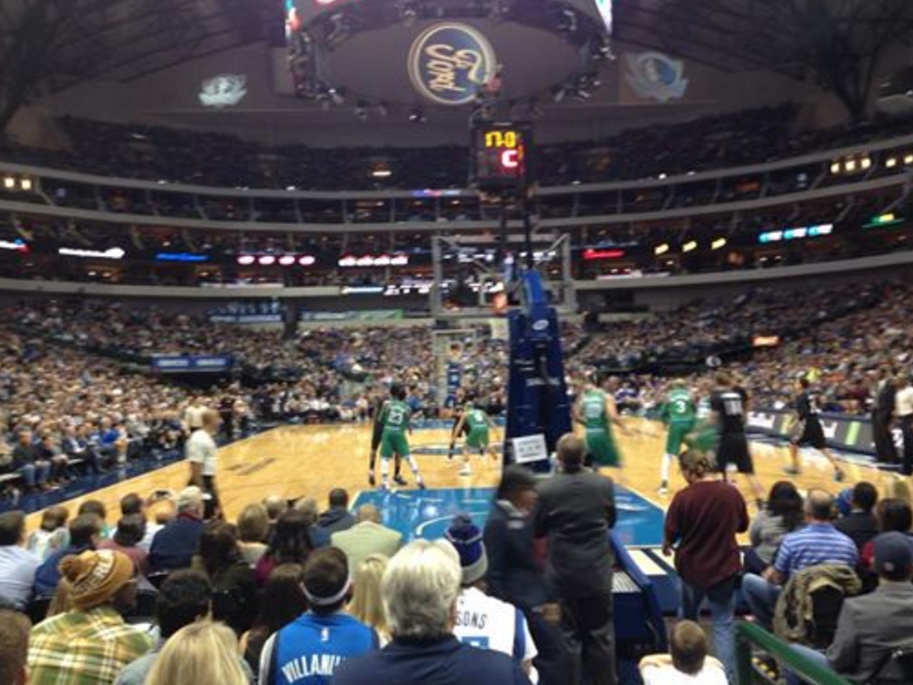 Our Managing Director (I think that’s his title, idk, we aren’t that big on those) Justin Phan took part of Peter Jennings’ action in a $10k head-to-head that night, and this is a shot of Justin at dinner when Peter updated him on it: “No shot dude, less than 1% to win, total disaster.” 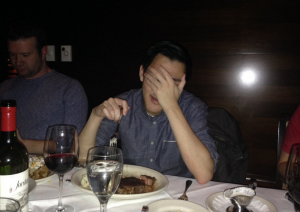 They ended up winning. This was also the face I made when I found out the price of the four bottles of wine we bought, courtesy of our Marketing Director Sean Valukis (and by ‘courtesy of,’ I mean he told the waiter which type of wine we’d all enjoy). This was Bryan Mears later in the night: 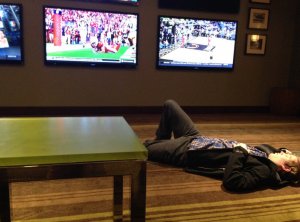 Shortly after Dallas, most of the team took a trip to Colorado, fully paid for by Peter because he’s a baller. This was our spot… 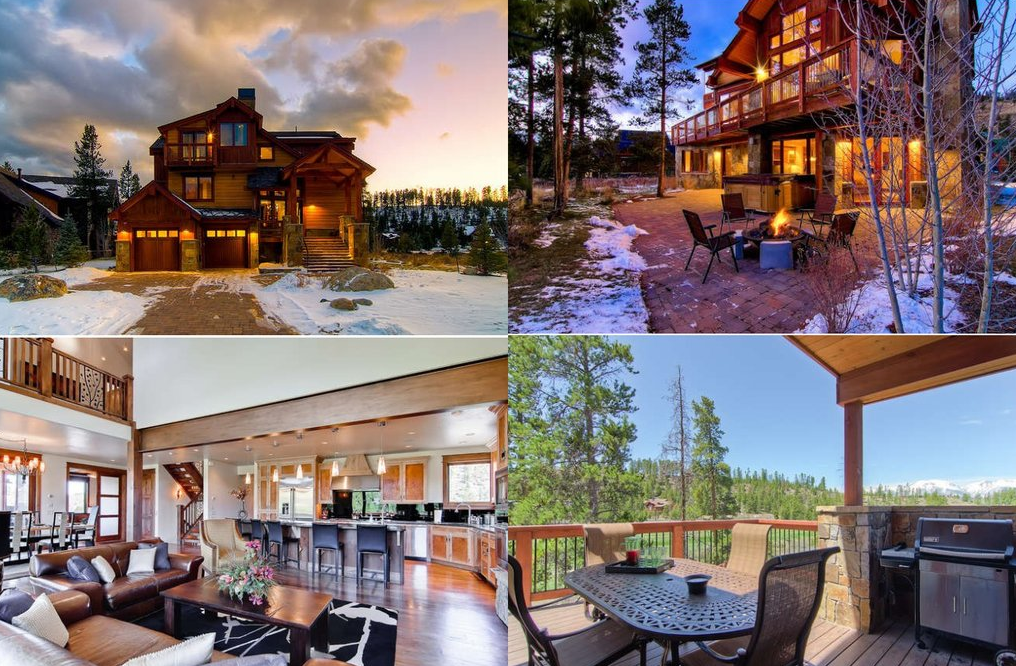 I thought I would get a lot of work done during this trip – including writing my book – but that didn’t work out as planned. I did copy and paste about 800 words from something I already wrote, though, so that counts I think. Colorado was awesome, primarily because three of us decided to try snowboarding (Justin, John Daigle, and me). Justin lost his snowboard, and if we were to replay the day 100 times, there’s no way John doesn’t die in at least 40 of them. Coming out of that experience with everyone alive and ONLY one lost snowboard was a huge win.

So how did Justin lose his board? No one was actually with him, so I’m pretty sure he lied and actually just let it fly down the mountain because he didn’t want to snowboard anymore. But his story is that he took it off to help a little girl who fell, and when he turned around it was hurling down the slopes at warp speed. He then proceeded to walk over two miles to a lodge, where we met him and had a really nice little lunch of borderline inedible $21 burgers. The best part was the rental place didn’t even charge him for the board, and they said “Oh yeah, happens all the time.”

Moral of the story: it’s fine to steal snowboards in Colorado.

John also walked down the slopes, but that was just because he was tired of falling. He, too, was somehow left alone, fell so hard he cracked Bill Monighetti’s goggles, and then decided to retire from boarding after an illustrious four-hour career. He started walking down the mountain and an employee asked if he was okay and needed a ride, which resulted in a grown man getting pulled down a ski slope, pretending he hurt his wrist. John almost died every single day of this four-day trip, so it’s really nice he’s still with us.

On the final night, we did a podcast in front of a fire. 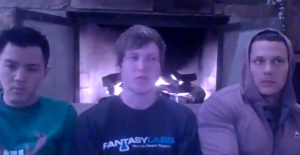 Justin might have eaten something special before the show. I can’t recall.

Three other notes from Colorado…1) It is gorgeous. 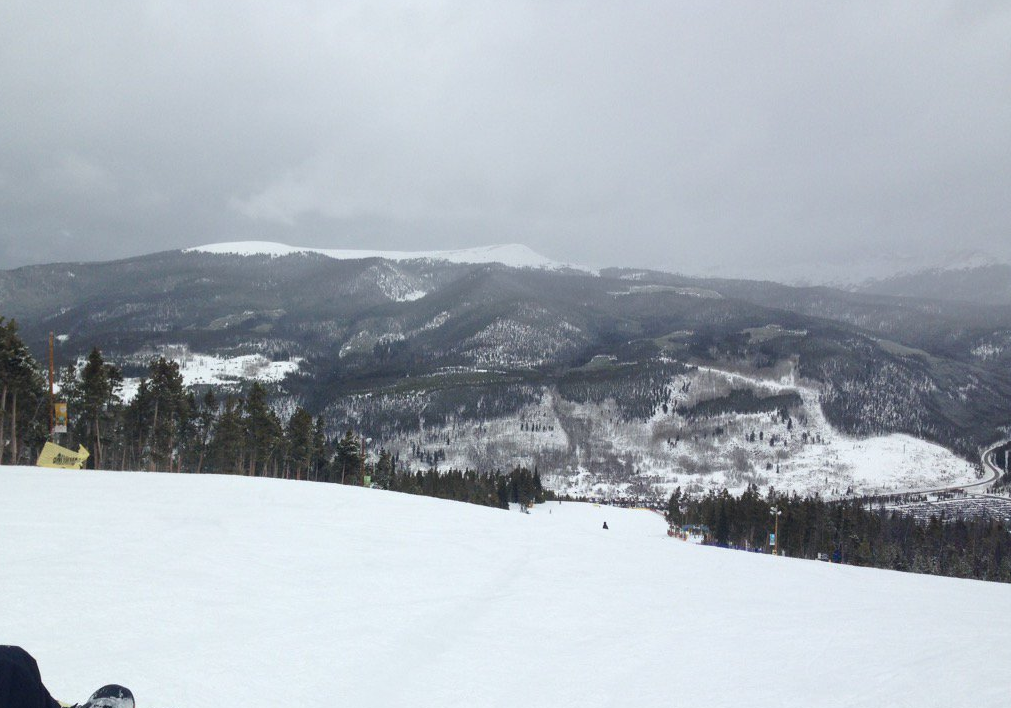 2) John and Jay Persson became full-time employees, which was fun and probably my favorite part of the trip.

And 3) Peter is somehow worse than me at pool, so clearly we put some money on it. I ended up ahead a couple hundred there, down a couple hundred after getting ROBBED by Aaron Gordon somehow not winning the dunk contest (I had $200 on him at +442 or something like that), and up a few hundred in poker.

Since returning from Colorado, I’ve just been pretty much chilling – mostly working. I did go to the Sixers again last Friday and saw Adam Levitan – who works with us at FantasyLabs – and met both Levitan’s wife and poker player Brian Hastings (and his girlfriend Sonya). I had talked to Brian a few times in the past, but we never actually met, so that was really cool – super sharp guy, and very nice. It turns out he lives like three blocks away from me in Philly, so we’ll probably grab dinner soon and talk more about how much I failed in not really getting into poker when I was younger.

So I guess that’s it for now. I have a couple trips planned in the next couple weeks that I’ll probably update you on months later or something – gotta stay on top of things. And I will publish my new MLB book soon, swear.

There are dozens of studies showing how far humans will go to avoid uncertainty, forgoing far greater potential payoffs in favor of just knowing what they’re getting right now. Is it actually true tha…

***This is an update to a prior post (below) in which I offered an open workout prop bet so I could find motivation to move more than a few dozen feet per day. My buddies Adam Levitan and Peter Jennin…