A couple weeks ago, I carved a pumpkin for the first time in like two decades (not to brag). I was initially going to carve a dick in it – everyone knows I’m a huge drawing-dicks-on-things guy – but as I began drawing a penis on Jack O., I had a thought: “Hey, what if for just one time in your life, you, of your own free will, drew something that isn’t male genitals?”

Then I thought better of it and just continued to draw a penis on a pumpkin because I mean come on it’s funny literally every time. But as I sat there – a grown man very sincerely sketching a cock and balls on a vegetable (fruit?) – I realized, you know, this sort of looks like my company’s logo. And by ‘my,’ I mean Peter Chernin’s.

Draw a dick on a pumpkin with no plan or vision or even any real reason whatsoever, turn it into a Twitter contest. Marketing 101.

Let me start by saying thanks to everyone who participated. It takes a long-ass time to carve a pumpkin. The fact that a buzzed tweet on a Monday night resulted in literally hundreds of hours of cumulative time spent avoiding family and friends to carve the Labs/Action Network logos into a pumpkin…that’s special.

Now, let’s start with one of the pumpkins that did NOT win an annual subscription to FantasyLabs… 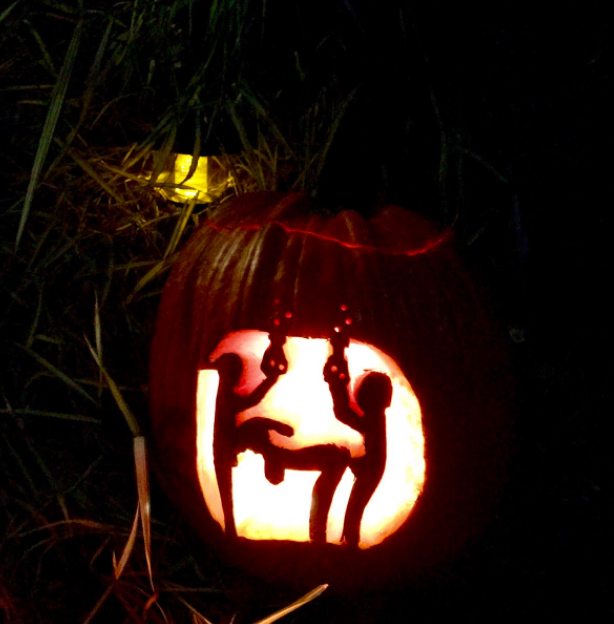 The FantasyLabs beakers take this masterpiece from @danielsavidge over the top. Now, clearly he can’t win this contest. We have a brand to uphold and I’m not going to hand out a year subscription for the wobbly H.

So let’s do three months instead. Congratulations, Daniel. You’re an inspiration to us all.

Here are some of the other works of art that just barely missed the cut.

Clearly a ton of effort put into every one of these that isn’t a pumpkin drawn in Paint with the word ‘titcoin’ written in it. For that effort, I’m giving away a free month to a bunch of you…

One Free Month to FantasyLabs

On to the big winners…

Can you imagine what these guys’ wives were thinking when they were sitting there watching their husbands do this?

“I’m not kidding Tina, we had dinner plans and he canceled to carve a donkey into a pumpkin. A fucking donkey! To win a subscription to a site that helps him spend our money on DraftKings…He’s already been sitting here for three hours and hasn’t even gotten to the torso. I’m not kidding Tina if he doesn’t win I’m thinking about leaving.”

That’s probably pretty accurate. I’m going to stop writing now. Again, thanks to everyone who was part of this challenge. As for my pumpkin, it’s held up quite well. 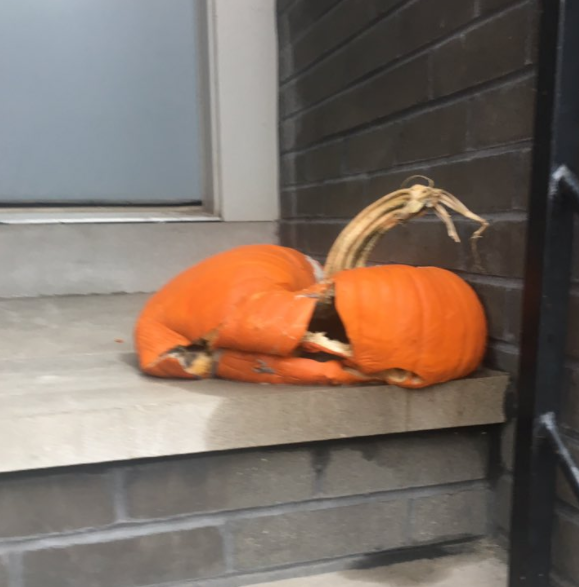 Back in college, I tracked every play in every Cowboys game and charted them into like 50 different categories: every motion, audible, pass length, formation, personnel, and so on. It took me like 10-…

Many of you know I made a bet that Donald Trump would become our president – I wrote about it at 4for4 a year ago, although the bet was made months before that – so I just wanted to talk a…